Community Conversations are focused group discussions on gender-based violence (GBV) held nationally in diverse communities. These discussions are part of ICAPA's Picture My Life campaign, in which a series of short films about survivors of different kinds of violence against women are screened as prompts to discussion. The Community Conversations provide women and girls with a safe space in which to discuss gender-related issues, and also foster community driven solutions to gender issues raised in the conversations. 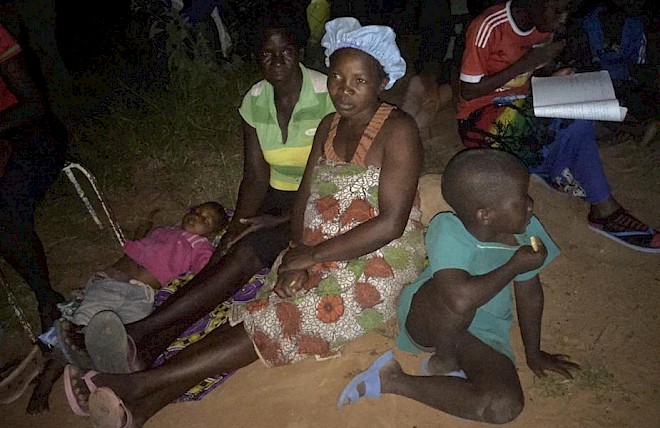 Six meetings were held in Binga, with partners ZUBO, Lwaano Grassroots and the Ministry of Women's Affairs. A further nine meetings took place in Harare, while two were held in Gweru, the latter in collaboration with “Hands on Hope” and the “She Awakens Movement”. The meetings were conducted partly online and partly on site, with social distancing in place. The Community Conversations confirmed the global trend of a Covid-19 pandemic related rise in cases of violence against women, with participants saying that large numbers of the cases went unreported.

Binga participants revealed that child marriages were a serious problem in the area where patriarchal traditions are still deeply rooted. The ensuing discussion led to a suggestion that more men should be invited to the community conversation. 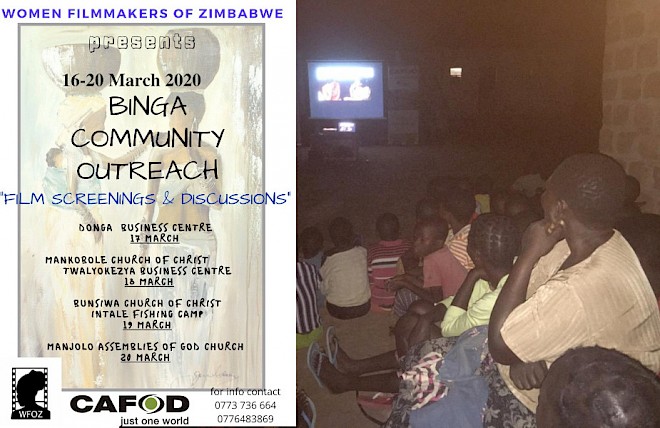 In Harare, service providers' attitudes towards victims were identified as one of the biggest challenges, where service providers included the police, and staff in government health delivery institutions. Participants also said that some nurses engaged in unethical behaviour, such as recording victims without their consent. One Harare community reported that they had tried to engage the police in discussions, however the police did not show up for scheduled meetings. The communities agreed that conversations with the police would be a good start towards working together with the authorities.

In Gweru participants, who included sex-workers, reacted strongly to the "Picture My Life" films, and welcomed the "Community Conversations" platform as it enabled women to speak out about their experiences with GBV. 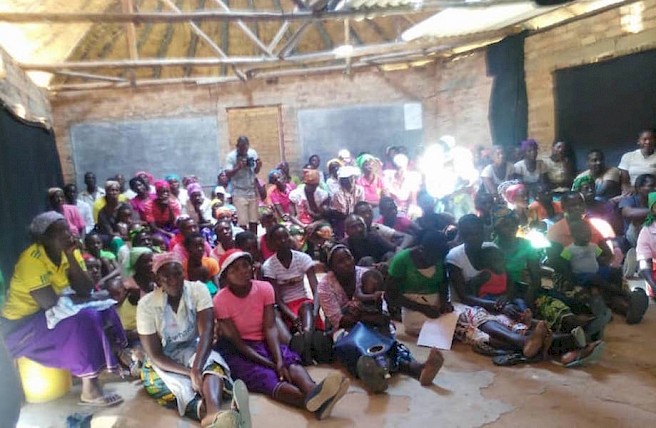 The 2020 Community Conversations programme was supported by CAFOD (Binga) and OSISA (Gweru and Harare).