The International Images Film Festival for Women was founded in 2002 by Women Filmmakers of Zimbabwe in response to the proliferation of beauty contests, Miss this and that, culminating in the Miss Malaika competition, which took place in Zimbabwe at that time.  The idea was to interrogate the way women are reduced to bodies that are packaged and presented as a product in the media, particularly the medium of film.  2004's theme, for example, responding to that increase in beauty contests, was Imag(in)ing Beauty.

As the concept grew, it was seen that beauty is not the only way in which women are contained within constraining roles or images in society.  Women are also pressured to conform to other criteria of womanhood imposed on them by society.  Such images of the type of womanhood that real flesh and blood women are pressurised to conform to also appear "packaged" in the media.

IIFF is held annually in Harare.  A short National Outreach Programme travels to various communities in the country.  IIFF's International Outreach takes film to countries in the SADC and East African regions.  IIFF, the olded professional women's festival south of the Sahara, has become an integral part of the local and regional film calendars.  In 2019 ICAPA Trust took over administration of the festival.  The last festival was held in 2019, due to the Covid/19 pandemic.  IIFF 2022 is scheduled for November 25 to 28. 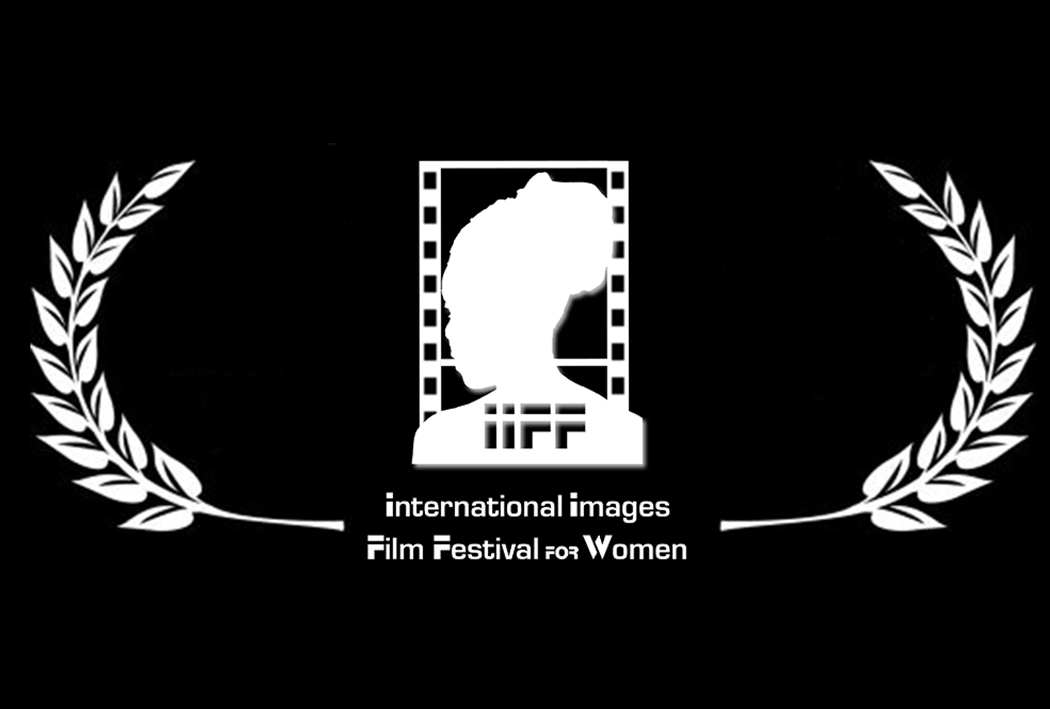